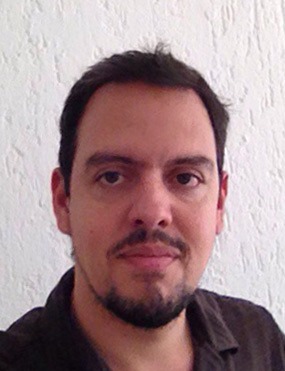 David Ortega is currently a clinical psychologist and head of the research department at the Cognitive therapy Center in Cancun, Mexico.

Aside from his clinical work, he´s currently involved in research, with a focus on validation and dissemination of evidence based treatments, He has published articles in peer reviewed journals and presented his research in national and international events.