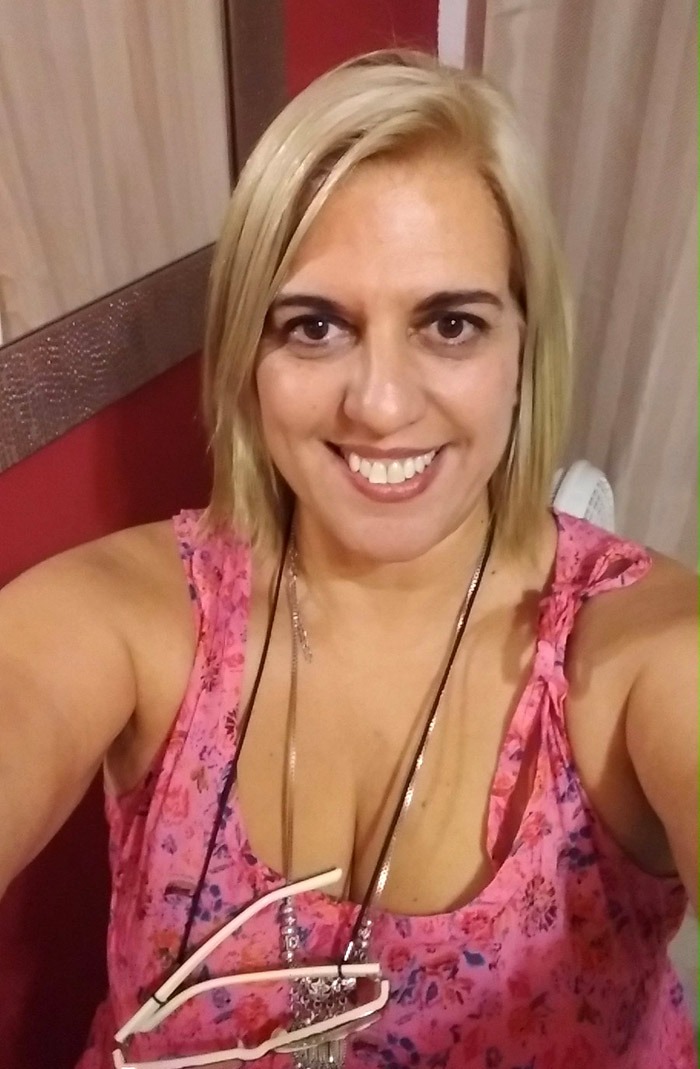 Angela Marcela Gonzalez Sanchez, was born in Montevideo, Uruguay where she received a degree from the Dr. Carlos Neri School of Nursing.

Marcela served as first Lieutenant at the Central Hospital of the Armed Forces, between 1989-1995. Her responsibilities included surgical assistance and being acting nurse anesthesiologist. After completing her tour with the military Marcela and her family moved to Cancun, Mexico.

She has been head of nursing at Clear Sky Recovery since 2005. In addition to her nursing responsibilities Marcela is a Reiki practitioner, an instructor in bioenergetic massage therapy and reflexology, and maintains a strong interest in alternative medicine and native healing plants.