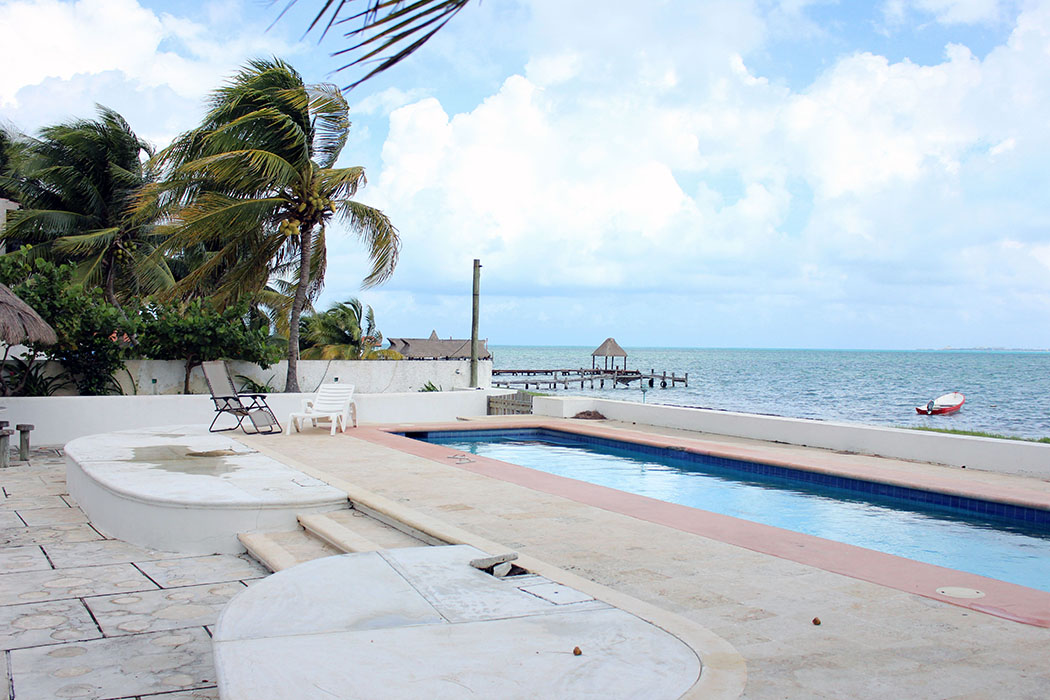 As of 2012 it is estimated that 23.9 million Americans have abused alcohol and illicit drugs. That’s 9.2% of the population. Those numbers mean little to the individual who suffers the brutal cycle of addiction: the endless craving, the numbing sickness, the painful withdrawal. The limited success of most treatment initiatives has left those with drug and alcohol dependence with few options – until now.

At Clear Sky Recovery we will reset your drug-dependence. Your physical addiction will be eradicated by the time you leave our facility.

However, ibogaine is a catalyst, not a cure. Ibogaine provides a window of opportunity for individuals who have may have met with failure while attempting to avail themselves of more mainstream and conventional detox methodologies.

In and of itself, ibogaine cannot “cure” the issues that may have contributed to you or a loved one, becoming drug-dependent in the first place. Quite often we find that people are self-medicating comorbid conditions, which can present significant obstacles if left unaddressed. Please keep in mind that we are an experimental program. All participants must meet Clear Sky Recovery’s acceptance criteria and fully understand the guidelines and limitations of ibogaine therapy. A reasonable Ibogaine continuing care plan is essential if maintaining abstinence from addictive drugs is your overall goal.

Addiction is a brain-based illness. After several decades of intense research, the American Medical Association considers addiction to be a complex brain disease, with attendant compulsive, and at at times uncontrollable drug craving, leading to irrational actions that can have devastating consequences.

A reasonable definition of addiction amounts to: continuing to repeat a behavior despite the fact that what you’re doing is accruing greater and greater consequences and destroying your life. You know that you should stop. You’ve tried to stop, but, you cannot.

Chronic exposure to drugs of abuse changes the way that the brain functions. Your brain has effectively been hijacked. The reward circuitry naturally present in your brain has become dependent upon a drug, or drugs, to provide the normal feedback loop that’s usually associated with positive experiences, friends, family, and loved ones.

While ibogaine is not a “magic bullet” it absolutely will hit a reset on your drug-dependence, reboot your brain, and pull you out of an actively addicted state, with little or no withdrawal symptoms.

Ibogaine is not a classical hallucinogen, it has very low affinity at 5-HT2 receptors (5-HT2A in particular is necessary for the effects of psychedelics such as LSD-25). Ibogaine induces a dream-like state, which many individuals have characterized as literally being awake within a dream. As stated, ibogaine is not a classical hallucinogen, but it is an oneirogenic substance. You will “trip” on it. For many individuals, the visions you experience under the influence of ibogaine can provide profound insights into self-destructive behavior and serve as a powerful catalyst for long-term change. 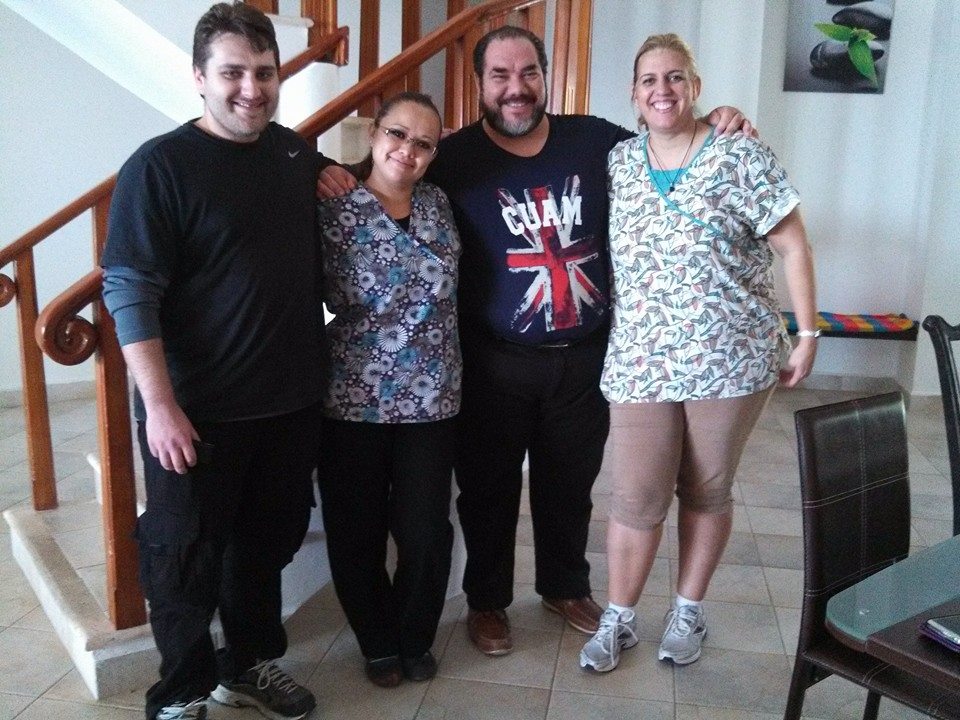 Ibogaine is a catalyst for change. It provides a window of opportunity where everything seems possible, and usually is. Ibogaine’s long-acting metabolite noribogaine remains in your body for a period of several weeks following ibogaine administration. Noribogaine acts as a powerful anti-depressant, which alleviates PAWS (Post-Acute Withdrawal Syndrome), and helps replenish destroyed or desensitized dopamine neurons.

However, if you plan to remain abstinent from addictive drugs, you absolutely must take some sort of action and utilize the foundation that ibogaine has provided. If you return from Cancun, and go home to the same environment in which you were abusing drugs, change nothing, and do nothing … then very soon, it’s extremely likely that you’re going to be back where you started from.