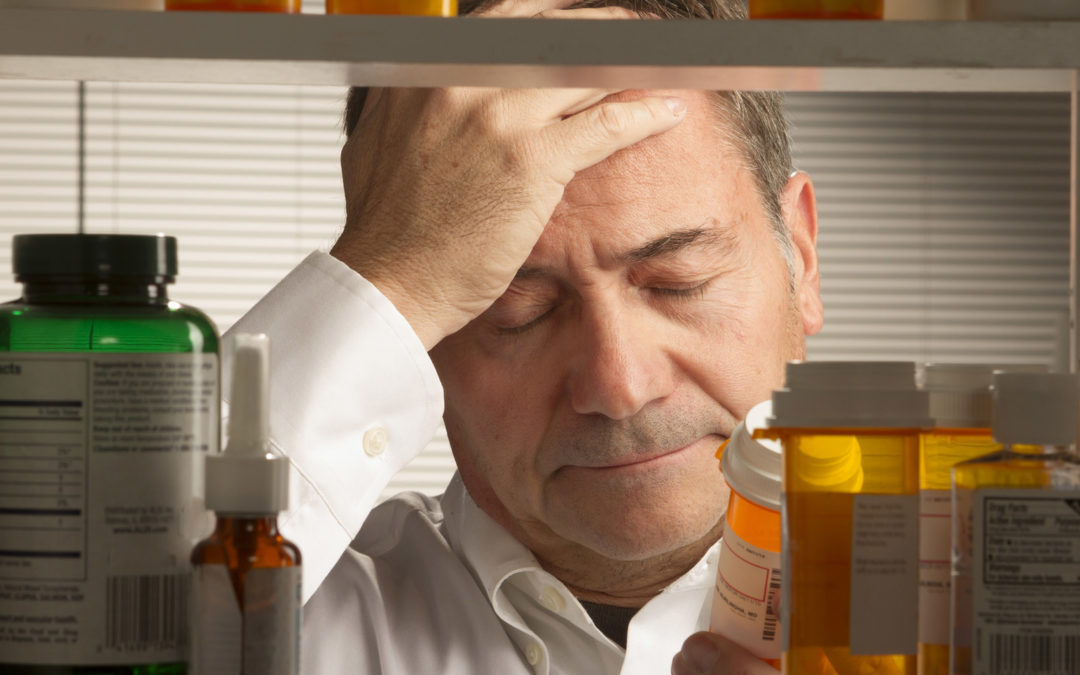 Drug and alcohol dependency is incredibly common, but there are still countless myths and misconceptions that continue to persist about drug addiction and addiction treatment. These misconceptions are often taken as pure fact, which can be problematic if you or someone you love is addicted to drugs or alcohol. In order to change your life or better understand the motivations of someone who is addicted to drugs or alcohol, it’s important to recognize these myths and know the truth behind them. And if you or someone you care about is struggling with an addiction, remember that an ibogaine treatment program can help in ways that other detox and recovery methods cannot. Here are just three popular misconceptions about drugs, addiction, and drug treatment that continue to persist in our culture.

Reality: When someone is addicted to a substance, they cannot overcome their addiction by sheer willpower alone. While the initial decision to start using drugs was a choice, their continued use and abuse cannot be categorized as such. Long term drug dependency has been found to actually change the areas of the brain used in judgment and decision making, as well as memory, learning, and control of behavior. This means that addicted individuals have brains that are conditioned to seek out the pleasure they get from drugs or alcohol and have an extremely difficult time overcoming their needs. Essentially, a lack of willpower isn’t the cause of addiction. It’s just one symptom of drug abuse. An ibogaine treatment program can actually eliminate the desire to want to do drugs at all, which is why it’s more effective than other methods. Instead of a conventional detox or rehab program that leaves an individual with an inclination to still use drugs, ibogaine treatment programs will eliminate the need for drugs entirely.

MYTH: You can’t be addicted to a substance prescribed by a doctor.

Reality: There’s this pervasive idea that prescription medications cannot be dangerous. While we want to be able to trust doctors, addictive medications are prescribed all the time. In 2011, the number of monthly Adderall prescriptions written for 20- to 39-year-olds shot up to 14 million; just four years earlier, that number was only 5.6 million every month. Which such a ridiculously high increase, it’s easy to see why Adderall addiction has become such a problem in this country. But even though it’s far from rare, it doesn’t get as much attention as illicit drugs like cocaine, heroin, or alcohol. Oxycodone is one of the most addictive drugs out there, but it’s prescribed all the time. Just because a doctor prescribed it doesn’t mean that it’s safe, and it doesn’t mean you can’t get addicted to it. In fact, addictions to prescription drugs like these can develop very quickly and can be extremely difficult to kick. And because these drugs are actually easier to get, addictions can go unnoticed for a long time.

MYTH: You can overcome addiction with meetings or rehab alone.

Reality: It’s true that many addicts can overcome their addiction just by going to rehab and meetings. Some research has shown that around 30% of individuals who participate in these programs are successful in overcoming their addictions But that means that approximately 70% of people who participate in rehab and talk therapy programs for addiction will not be successful. And the 30% applies only to individuals who complete their stint in rehab and remain sober throughout. These numbers don’t reflect where these people are months or years later. Many of these individuals will often be stuck in an addiction-recovery cycle that will seemingly never end. Those who are able to stay sober just by one stay in rehab and subsequent meetings are few and far between. For those who don’t find success in conventional recovery methods, ibogaine treatment programs are certainly worth considering.

If you or someone you love continues to struggle with an addiction to alcohol or drugs, ibogaine addiction treatment may be able to help. For more information on our program and methods, contact Clear Sky Recovery today.