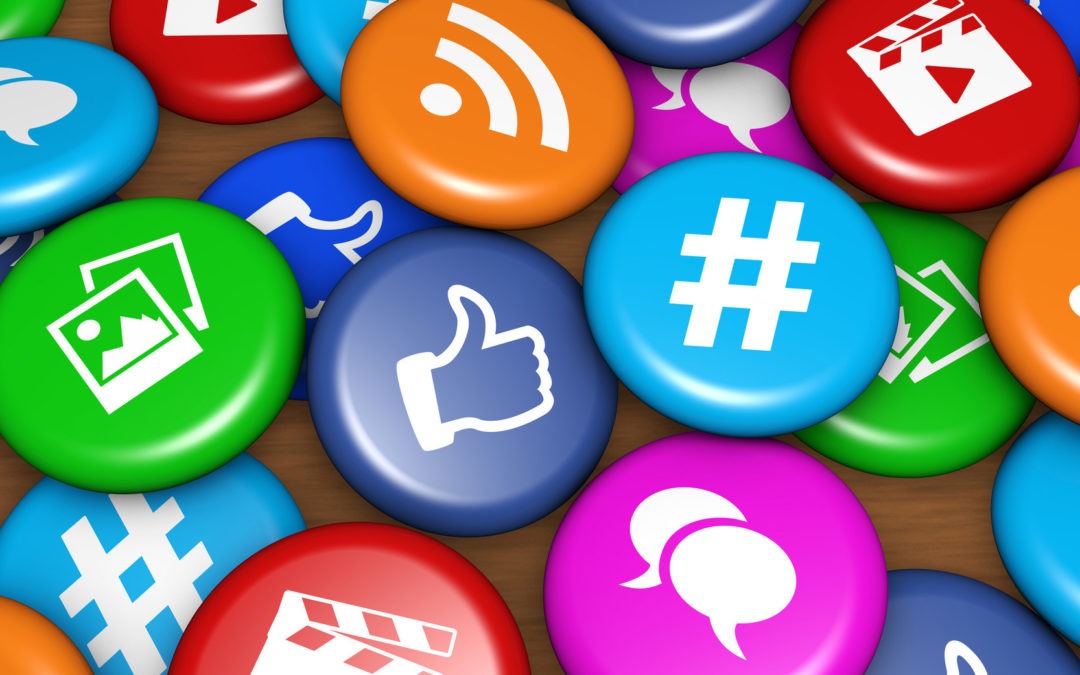 Although social media is something that has really only obtained a foothold in our society over the past decade or so, in that short time, it has unfortunately become a problem for many.  Certainly, social media has a great deal to offer us in way of personal expression, relationships, networking, and connections, but it has a darker side too. As time goes on, many people consider themselves “addicted” to social media – and although social media addiction is not yet classified as a specific disorder, it may soon be.  The most recent Diagnostic and Statistical Manual of Mental Disorders, published by the American Psychiatric Association lists it as a ”condition for further study,” and as a result, a large number of studies on social media abuse and addiction are underway right now as you read this.

MSU’s research determined that there very well might be.   They began their study by giving seventy-one subjects a written survey about their social media use, habits, and attitudes.  Questions focused on frequency of use, impact on their lives, and how they felt when they could not use social media for a period of time.

Next, each participant participated in the Iowa Gambling Task.  This method was developed by a team of psychologists in 1994 and is thought to simulate decision-making for study though participation in a gambling task.  Over one hundred trials, individuals choose cards from four decks in order to “win” money in a computerized game.   Some of the decks are luckier than others.  Participants with good, healthy decision-making skills eventually determine which decks are better than others; alternately, people with poor or corrupted decision-making skills have a  much more difficult time figuring out how to win with any consistency.

Researchers at Michigan State found that in their study, which was published in the Journal of Behaviour Addictions, showed that people who performed worse on the gambling task, and thereby demonstrated less developed decision-making skills, also used social media more. Conversely, those who did better on the gambling task both used social media less, and reported fewer feelings of dependence on it.

These findings are quite interesting and seem to indicate that it is possible that heavy social media use can be correlated to poor decision-making skills, which is a trait that can be tied directly to substance abuse and drug and alcohol addiction in other studies.  It seems likely that other studies will have similar findings as well. It is hard to say whether or not social media addiction will become an official disorder recognized by the American Psychiatric Association in the future, but it seems that few will be surprised if it does.

Again, social media does offer a number of benefits to all users – that’s why people enjoy it so much.  However, on the other hand, there are a number of negative effects of it as well. Some of these are anecdotal, but many have been studied and published in journals, too.  First of all, it seems that in some people, social media can actual cause or exacerbate depression.  One study conducted by the psychology department at Texas State University,specifically studied the effects of social media on millenials there. Researchers surveyed 504 undergraduates about their social media use and other psychological questions.  Many who used social media heavily expressed symptoms of depression such as excessive sleeping, feelings of hopelessness and guilt, and a lost of pleasure in activities they used to enjoy, and about 16% met the criteria for major depressive disorder, which they found to be an extremely high percentage for any group.  However, researchers admitted that it was impossible in this particular study to determine in which direction the association between depression and social media works. Are the students more depressed because they use social media frequently, or do they use social media more often because they are depressed? Clearly, more research in this area is needed before conclusions are made, but it seems obvious that there is a link of some sort between social media and depression.

There are certainly some other downsides as well.  That same study found that many of the participants felt that social media made them jealous or made them feel like they were competing with others. This is a general sentiment felt by many social media users, and it too can bring people down.  It’s hard to understand why people who feel this way continue to use social media, and this alone without any further study suggests addictive traits or at the very least a compulsion with the medium.

Furthermore, almost everyone who uses social media heavily recognizes it as a time waster, and as a major distraction from other things in life. It can demotivate users from getting out and doing things that involve face-to-face encounters with other humans, and can inspire procrastination in most as well.  Many people share more online about themselves, their habits, and their private lives online than they intend to, and this also can be detrimental in many ways.  Overall, ten years into this trend, many people find social media to be more of a hassle and negative influence on their lives than it is worth.

How to Break Free

Because social media addiction is not yet an official disorder, it is impossible for you to be officially diagnosed with it. However, if you feel that you are using social media too much, there are many steps you can take to help yourself cut back.   These tips may be just what you need to reduce your social media use and begin to take back time for yourself, so you can participate in more productive and rewarding things during the hours you used to mindlessly scroll

Social media was fun at first but as time passes many find it to be challenging.  Nearly everyone, even those who do not feel “addicted,” could surely benefit in some way from less social media in their lives.  Be brave and make some moves.  You will find that you are finding more positive, useful, and rewarding ways to fill your time almost immediately.  Good luck!

Are you or someone you love struggling with addiction to drugs or alcohol? We can help.  Clear Sky Recovery,located in beautiful Cancun, Mexico, is a front-runner in ibogaine treatment for addiction.  Our ibogaine detox treatmentis innovative and effective, and we have helped many break free of their addictions.  Let us help you take the first step on a path to a new and healthy life.  Please call us today.