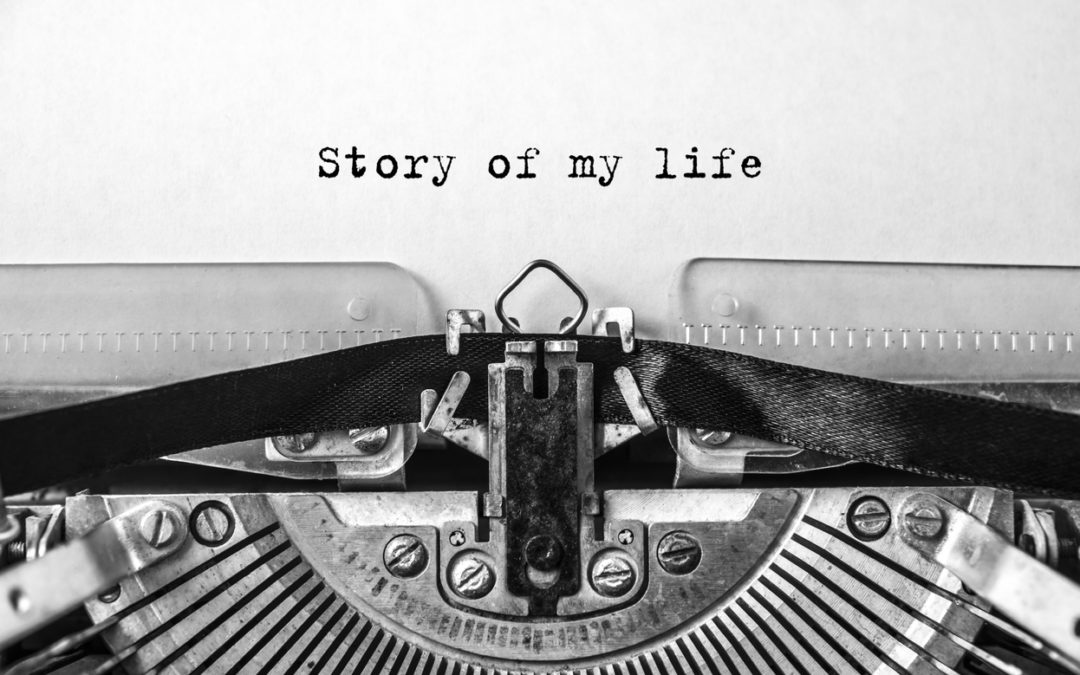 There are many celebrities out there who have experienced substance abuse problems and addictions during their careers. Some still struggle with these issues on ongoing basis, but many others have managed to pull themselves out of the darkness. Today, they celebrate many years of living a clean and sober lifestyle and enjoy all of the perks that go along with walking the recovery path.

Our struggles and successes are what make us who we are. Without them, we would be different people entirely. Therefore, it’s no surprise that when celebrities write their memoirs, many make an effort to include their most difficult times in their story.  For so many, the challenges of drug and alcohol abuse were a big part of their most challenging hours, days, weeks, months and years.

For some, it was the addiction itself that was the biggest obstacle they faced. For others, the worst parts of their lives are what led to their substance abuse. Still others missed out on important opportunities or moments in their lives due to their drug abuse or alcohol use.

No matter what the case, addiction is a part of the story of all who experience it. Whether the person telling their story is a celebrity or not, we can learn from the story they have to tell. The memoirs of celebrities help us to better know the people we thought we knew all along, and remind us that they are regular people – people who face challenges and work to overcome them, just like us.

Read on for some suggestions on celebrity memoirs that feature addiction, substance abuse, and recovery within them. Perhaps you will identify with one or more of the authors, and will gain further strength from their stories.

Everyone knows Carrie Fisher as Princess Leia from Star Wars, and the world collectively wept when she passed away in 2016. Fisher struggled with mental health issues and related drug addiction all her life and was very open about these issues.  Her 2008 memoir, Wishful Drinking, is taken from her one-woman stage show of the same name, which was also quite popular.  Although she tackles very serious topics within it, it is written with comedic flair, and will keep readers entertained, inspired, and laughing.

Clapton: The Autobiography by Eric Clapton (2007)

Eric Clapton has been a larger-than-life rock star and an influential musician for nearly six decades at this point and his life story, peppered with encounters with other celebrities of similar caliber, is nothing short of riveting.  After falling in love with a woman in the late 60s and experiencing unbearable rejection, Clapton sunk into a despair that led to intense addiction from which it’s incredible he emerged. Hooked on alcohol and heroin, Clapton lost almost everything, but his recovery shows that survival is possible, and that people can and do go on to live happy and successful lives after addiction is behind them.

Russell Brand is a well-known British actor, veejay, podcaster, radio host, activist and author. The number of things he has achieved in his forty-four years are pretty amazing. However, like so many others, he also struggled with addiction. After many years of partying, his agent made him go to rehab, and it changed his life entirely. Since getting clean and sober, Brand’s career has grown exponentially. For this he is always open and grateful, and he has written numerous books about addiction and recovery. This memoir is one of many of his books on the subject.

Two separate and very different memoirs by actress Drew Barrymore chronicle her addiction and recovery. The first, Little Girl Lost, was written when she was just fifteen and chronicles her descent into drug addiction and alcoholism, and her independent decision to get help when she was just thirteen. The second, Wildflower, was written in 2015 and looks back on her life and struggles from a more mature point of view. Both are worth reading, and both remind us of the innumerable successes of this incredible woman after such a difficult and challenging youth.

This recently released first-ever Elton John autobiography has been a big hit overall, especially after last year’s Rocketman biopic about the star.  Elton John has been opening up to the world about his entire life in recent years, and his fans are thrilled to hear more about him and his life, directly from the man himself.  Elton John struggled with addiction for many years but thanks to his relationship with young AIDS activist Ryan White, he managed to seek treatment, get clean and sober, and remain on a clean and healthy path for decades. His story is inspiring and his writing is uplifting, and everyone should check out this book.

Nevertheless: A Memoir by Alec Baldwin (2017)

Many people don’t know that actor Alec Baldwin was an alcoholic many years ago, because he has been in recovery today for several decades. This book, his second, is an overview of his entire life from birth to present day. Although he seems to be a man that has always had everything going for him, and who has always had his life together beyond what most can dream, readers of this memoir will learn that that was not always the case. Just like all of us. Alec Baldwin experienced many struggles and obstacles in his life, and due to his perseverance and dedication to his craft, he was able to overcome them. This book is inspiring for all, and will be enjoyed by anyone who picks it up – Baldwin fan, or not.

All of these memoirs will give you some insight into the lives of the people we generally only see on stage and screen. Their challenges are similar to ours, and their successes remind us that anything is truly possible.  Memoirs are an inspiring genre and many people who begin reading them soon find that they can’t get enough of them. Try these on for starters, and then go from there. Further addiction recovery memoirs include Rob Lowe’s Stories I Only Tell My Friends,Kat Von D’s The Tattoo Chronicles, and Steven Tyler’s Does the Noise in my Head Bother You? so check those out for further reading.  Enjoy!

At ibogaine treatment center Clear Sky Recovery, we are here to help you get started on your own path to recovery. What is ibogaine treatment? Our iboga therapy is innovative and effective, and our staff is standing by to answer any questions you may have about our staff, our facility, or the process.  Please give us a call today!  We can’t wait to hear from you!