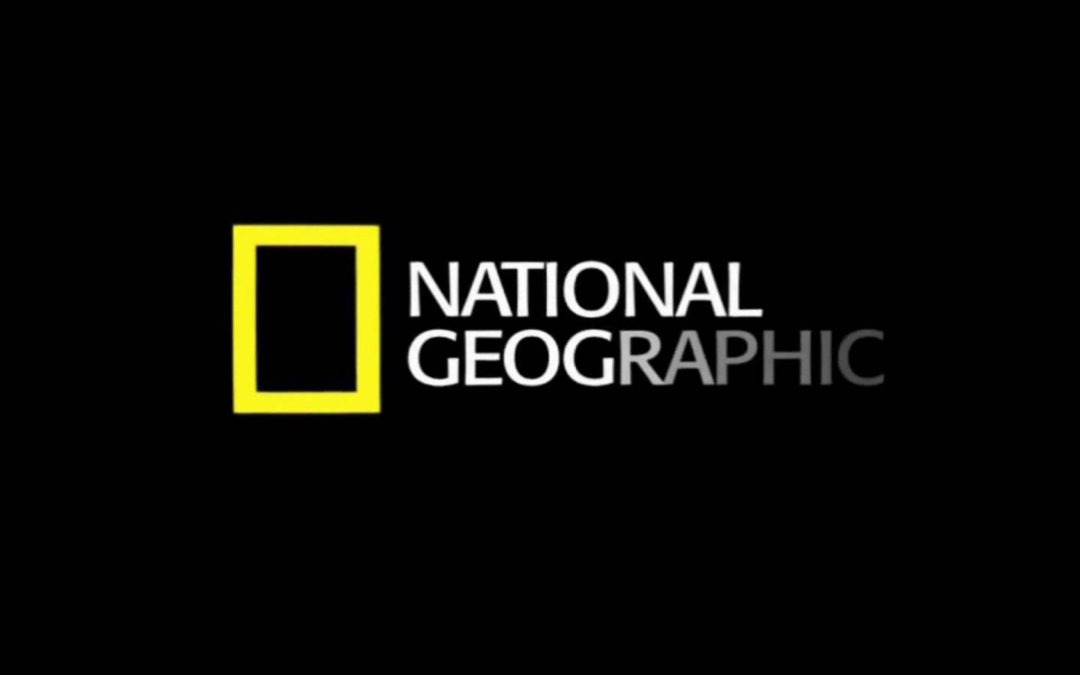 “Addiction: A Psychedelic Cure?”, will air on the National Geographic Channel on Tuesday, May 2 at 10 p.m. ET/9 p.m. CT.

Previews are online now at: http://channel.nationalgeographic.com/breakthrough-series/episodes/addiction-a-psychedelic-cure/

How does Ibogaine Work?

Ibogaine is a naturally-occurring substance, which has been shown to alleviate upwards of 95% of withdrawal symptoms and interrupt the process of active addiction. Ibogaine provides a painless and very rapid detox from opioids and opioids, stimulants, as well as alcohol and many other addictive drugs.

Ibogaine works differently than other drug treatments, it is not a maintenance medication or substitution therapy (which replaces one highly-addictive molecule, with another equally or more addiction drug, which happens to be legal). Post-ibogaine treatment, a long-acting metabolite called noribogaine remains in the body for approximately 2-3 months, and continues binding to receptors while decreasing or eliminating cravings and prevents the onset of PAWS (Post Acute Withdrawal Syndrome).

Drugs now kill more Americans than car accidents. The official statistics that have been compiled offer very little news that is encouraging. In a 2015 speech President Obama noted, “More Americans now die every year from drug overdoses than they do from motor vehicle crashes. The majority of those overdoses involve legal prescription drugs. I don’t have to tell you, this is a terrible toll.”

One of Clear Sky Recovery’s founders, Dr. Deborah Mash at the University of Miami’s School of Medicine, is the only researcher in history ever granted FDA approval to conduct pharmacokinetic and safety trials on human drug-dependent subjects within the United States (IND 39,680). This research ultimately led to opening an off-shore ibogaine treatment facility, and the publication of over 20 ibogaine monographs appearing in peer-reviewed medical journals attesting to ibogaine’s efficacy in interrupting drug dependence syndromes, including the pivotal paper: Ibogaine in the Treatment of Heroin Withdrawal.

While research is ongoing and countries such a Brazil now offer government-approved ibogaine treatment, and other provinces such as New Zealand allow doctors to prescribe ibogaine for medically-supervised administration, no such options are available to US residents in need of effective medication for treatment of drug dependence disorders.

With a lack of options for US-based residents in need of effective drug treatment, Clear Sky Recovery’s medically-based, clinically-managed, state-of-the-art, luxurious oceanfront private clinic in beautiful Cancun Mexico, was established to provide an affordable, cost-effective solution for patients who may have met with failure utilizing more conventional detox methodologies.

Dr. Mash warns that unlike Clear Sky, “many dishonest and self-styled Ibogaine therapists administer the drug in unsafe settings. Patients seeking Ibogaine treatment must be cautious before traveling abroad to take the drug without careful review of the program and the people behind it.”

National Geographic’s Breakthrough is a television program that spotlights innovative and revolutionary scientific and medical breakthroughs that have the potential to fundamentally change approaches to significant problems faced by society. It is executive produced by famous filmmakers Ron Howard and Bryan Grazer.

Clear Sky Recovery is owned and operated by medical director Dr. Alberto Sola, it was co-founded by neuroscientist Dr. Deborah Mash, the only researcher in history ever granted FDA approval to conduct pharmacokinetic and safety trials with ibogaine on human drug-dependent subjects within the United States. Clear Sky is proud to collaborate with ibogaine luminaries Patrick K. Kroupa and Jeffrey Kamlet MD.

For more information about what ibogaine can do for your specific situation, please feel free to reach out to us.