Finding Your Path with Ibogaine Treatment 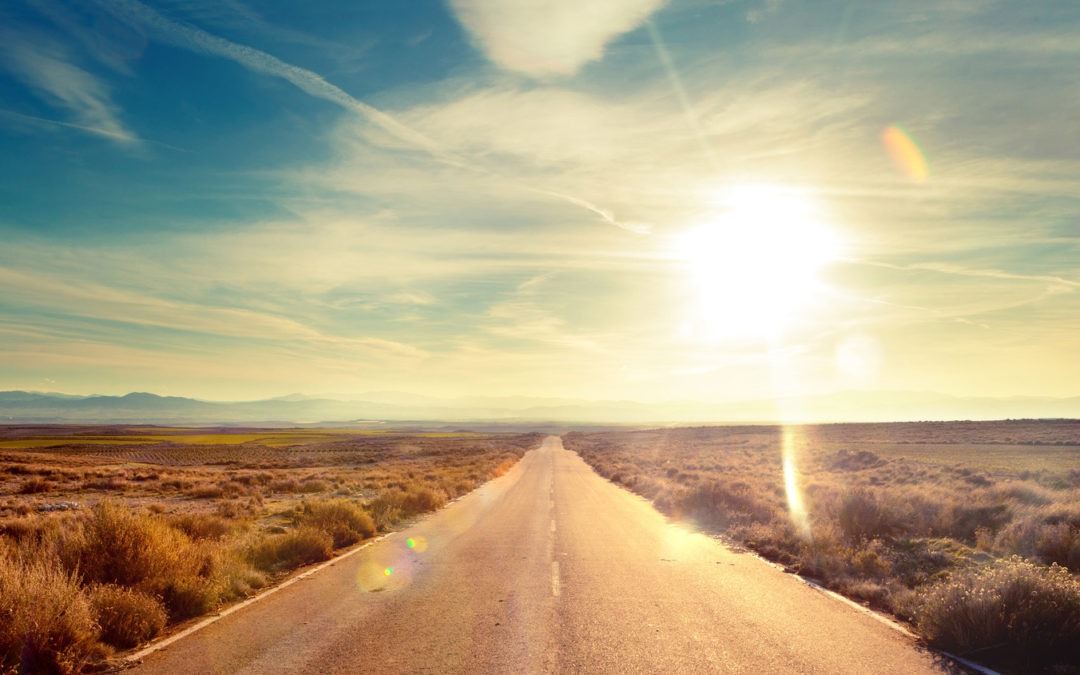 Finding Your Path with Ibogaine Treatment

Ibogaine treatment is rarely utilized by drug dependent individuals, until they have attempted to detox and stay “clean” using a wide spectrum of more mainstream and conventional addiction treatment modalities. Most people with a drug problem do not wake up one day and decide that it’d be a neat idea to leave the country they’re living in, get on a plane and fly somewhere far away where they can be treated with a psychedelic substance that appears to provide a reset for addiction.

While there may be some exceptions to the previous paragraph, most people who feel the need to try ibogaine for their situation, have already tried everything else that’s available and discovered the sad truth that as of 2017 there is a total lack of effective treatment for drug dependence. Addiction rates are skyrocketing and America is facing the biggest drug epidemic in its history, but there are very few options available to those individuals who are unfortunate enough to be at the receiving end of “addiction treatment.”

Many — if not most — drug dependent individuals have been through the revolving door of drug treatment problems for years of time, before ever coming into contact with information regarding ibogaine and considering ibogaine treatment to address the root causes of their addictive disorders. The entire treatment industry as a whole has a stunningly awful success rate which is remarkably low. When the upteenth attempt at rehab has failed yet another time, the patient gets shamed for their behavior and finds themselves at the receiving end of near-endless platitudes and cliches revolving around the need to hit rock bottom before getting better, or the individual’s lack of readiness or commitment to a given recovery paradigm. In short, the patient is blamed for not making the tools they’re presented with, work for their situation.

The truth of the matter is, as of 2017, the vast majority of rehab facilities all have programs which revolve around the faith-based concepts associated with the 12-step movement. Texts written by laypersons which often read more like religious tracts than rational approaches to resolving a medical condition with attendant psychological components, are used as the defining means by which someone is expected to get sober and somehow maintain this state.

AA and NA generally take a puritanical — if completely nonsensical — approach to using drugs of any kind (using no molecules that alter consciousness are a basic tenant of most 12-step programs. At the same time, the very people prone to dispensing this questionable advice often chain-smoke cigarettes, drink a gallon of coffee a day, eat unhealthy amounts of sugar, and simultaneously advise others that taking prescriptions their clinician prescribed for them, isn’t really being “clean,” and they’re already in a state of relapse).

While the overall success rate of 12-step programs hover at around 6% (and that’s a kindness, the numbers may be even lower since there is no long-term research whatsoever), the paradigms presented are still clung to by most conventional and mainstream aftercare facilities.

At the other end of the spectrum of options presented to drug dependent individuals, are maintenance programs and substitution therapy. While methadone maintenance programs have enabled countless individuals to regain some locus of control within their lives and allow for partial social re-integration, and buprenorphine treatment utilizing Subutex and Suboxone have enabled considerably more people to regain their lives and function “normally” without the stigma associated with methadone treatment and the often dehumanizing conditions found in methadone maintenance clinics… at the end of the day you’re simply trading your dependence on one extremely addictive drug, for another molecule, that does pretty much the same thing, but happens to be legal. “Pretty much the same thing” amounts to: it’s another opioid, but ironically, the drugs you’re prescribed for maintenance tend to be harder to ever quit, than the drugs you were addicted to in the first place, prior to seeking treatment for your drug addiction problems.

Without taking anything away from maintenance programs — because being realistic they do allow many highly-motivated individuals to regain control of their lives — all you’re really accomplishing is moving numbers from the Addicted to Schedule I Substances, over to the socially-acceptable, Addicted to Prescription Medications column, which are generating record profits for large pharmaceutical companies.

It would be nice to think that big pharmaceutical companies were working hard on finding cures for diseases and health problems that human beings in the world are grappling with, the truth of the matter is they’re more interested in pretty much exactly the same thing that every large company is interested in: generating maximum revenue for their shareholders.

If there’s a molecule which “solves” dependence on illicit highly addictive drugs, which generate profits for nobody except drug dealers and the law enforcement industry with their attendant “war on drugs,” and replaces this with dependence on a highly addictive legal substance which generates staggering revenue for big pharmaceutical companies and our government… then the “problem” goes away. America’s current addiction epidemic didn’t start because there was a flood of cheap heroin which covered middle America … the flood of plentiful, cheap dope, that washed across the United States, came from Purdue Pharma in the form of OxyContin and generated record profits for the company responsible.

Ibogaine Treatment: None of the Above

Ibogaine provides the most effective detox that is currently known to modern medicine. There is no other treatment method which produces the addiction interruption that ibogaine provides. Post-ibogaine you’re not going to be sick and experiencing weeks or months of withdrawal, you’re going to be in state where anything seems possible, and for a period of time, most things are. Whatever you want your life to become, is within reach, but you must take some sort of action in order to actualize your goals. If you’ve tried conventional treatment paradigms, over and over and over again, and nothing has worked… well, borrow a cliche from the Big Book, to paraphrase, “…a reasonable definition of insanity is repeating the same actions over and over again and expecting different results.”

If conventional paradigms revolving around the 12-step ideology don’t work for you, and you’re tired of being a slave to any given molecule which absolutely controls your life… then try something different. There are many options available post-ibogaine, which have worked, and continue working, for many patients who have failed completely at more mainstream attempts at rehab. Please don’t hesitate to reach out to us, to obtain more information about what ibogaine treatment can do for you.