How Long Does Adderall™ Stay in Your System? 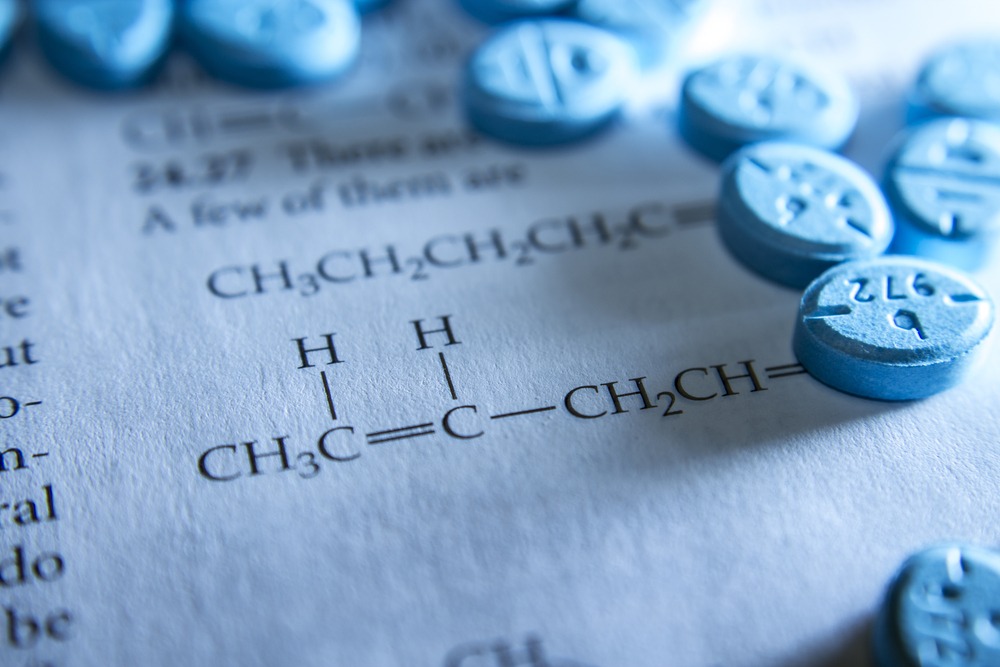 Adderall™ is one of the most commonly used drugs in the United States, with about 16 million prescriptions given to adults to treat conditions such as narcolepsy and attention deficit hyperactivity disorder (ADHD).

How Does Adderall™ Work?

When used properly, this stimulant helps people retain focus and concentration while curbing impulsive behavior. However, there is a dark side to this prescription medication: It is ripe for misuse. A Johns Hopkins Bloomberg School of Public Health study found that over the course of a six-year period, the number of adults who used Adderall™ without a prescription increased 67%, and emergency room visits as a result of Adderall™ abuse rose an alarming 156%. The same study also found that this type of drug abuse proliferated among young adults ages 18 to 25 , who made up 60% of all non-medical Adderall™ users. Often, these people are seeking to gain an edge, such as college students who are cramming for finals or people trying to keep up with a demanding career workload. Many times, these prescriptions are easily obtained from a parent’s medicine cabinet or from friends.

Because of its rampant use (and misuse), and because it can have a powerful effect on the mind and body, it’s worth asking questions such as “What are the side effects?” and “How long does Adderall™ stay in your system?” A better understanding of this potent drug helps illuminate the serious risks that can occur when it is not taken properly.

The first question to ask is, “How does Adderall™ work?” Adderall™ is the brand name for dextroamphetamine-amphetamine. As should be evident by the word amphetamine, this drug is a stimulant. This means Adderall™ gets the body revved up, boosting attention and energy. While this helps people with narcolepsy or ADHD stay alert, this stimulant can also trigger a high when people misuse it. Adderall™ triggers two brain chemicals: dopamine, which is associated pleasure, and norepinephrine, which gives the body an intense rush by elevating heart rate, blood pressure, and blood sugar levels.

Adderall™ abuse can have a negative impact on health. In addition to the effects on cardiovascular system, blood vessels narrow and blood flow decreases throughout the body, sleep habits are disrupted, and mental health issues can be triggered, including anger, depression, aggression, or psychosis. With Adderall™ misuse, it can be easy to take dosages that are too high and that can potentially lead to arrhythmia, rapid heartbeat, a spike in body temperature, stroke, heart failure, or seizures. Overdose is also a real possibility; signs include tremors, confusion, hyperventilation, restlessness, hallucinations, fever, muscle pain, or panic attacks. An overdose can damage the cardiovascular, gastrointestinal, and circulatory systems, and in extreme cases, result in death.

Because these possible side effects carry serious risks, Adderall™ packages are required to have a “black-box” warning label by the U.S. Food and Drug Administration. This warning states: “Amphetamines have a high potential for abuse. Administration of amphetamines for prolonged periods of time may lead to drug dependence and must be avoided. Particular attention should be paid the possibility of subjects obtaining amphetamines for nontherapeutic use or distribution to others, and the drugs should be prescribed or dispensed sparingly. Misuse of amphetamine may cause sudden death and serious cardiovascular adverse events.”

How Long Does Adderall™ in Your System?

Because Adderall™ is powerful, it should be taken with great caution and dosage instructions should be followed carefully. The medication is available in tablets measuring 5 mg to 30 mg. In one example of a typical Adderall™ dosage, adult patients with narcolepsy may start with an initial 10 mg per day, and it can be increased by 10 mg each week as needed.

There isn’t one single answer to the question of how long does Adderall™ stay in your system. Adderall™ comes in immediate-release tablets, which means doses may be taken a few times a day; there is also an extended-release tablet, Adderall XR™, that lasts throughout the day. How long does Adderall last depends in part on which type of table is taken, as well as the dosage amount—higher doses will take longer to be expelled from the body. Other factors that can influence this include weight, body fat percentage, metabolism speed, age, and healthy organ function. Generally, people who weigh more or are older take longer to metabolize Adderall™ before it leaves the system.

How Long Does Adderall Stay in Urine?

When it comes down to it, how long does adderall stay in your urine? The answer is, “It depends!” On average, it takes three to four days for the full effects of adderall to fade out of your system, although this can vary greatly from person to person depending on their metabolism and other factors. If you’re taking a high dose of adderall every day (e.g., more than 40 mg/day), it will take longer than that for the drug to leave your system. Generally, if someone stops taking adderall suddenly, they will have higher levels of the drug in their system for a longer period of time than someone who has gradually lowered their dose over a longer period of time. People who suddenly stop taking adderall will also have higher levels of amphetamines in their system for a longer period

An Adderall™ drug test can determine if the drug is present in someone’s body. Generally, the answer to how long does Adderall™ stay in your system is about 72 hours. There are different Adderall™ drug tests that can be used, with various testing methods. The drug is metabolized in the liver and then is eliminated through urination, and that’s why urine tests are a common way too detect the presence of Adderall™. If you wonder how long does Adderall stay in your urine, it can be positively tested between two to three days after taking the drug.

Another type of Adderall™ drug test that is frequently used is a blood test, which will detect the medication for up to 46 hours after it enters the system. In addition, the drug can be screened in a saliva test anywhere from 20 to 50 hours after the dosage was taken. A hair test is more rare, but it can be performed as long as three months after the drug was used.

Get Help for Adderall™ Abuse

Now that you know the answers to questions such as “How does Adderall™ work?” and “How long does Adderall stay in your system?”, it’s evident that abusing this drug requires immediate intervention. You can find the help that you or a loved one needs at our iboga clinic. Staffed with highly skilled and experienced medical professionals, our safe and secure facility uses cutting-edge ibogaine treatment as the centerpiece of all our individualized recovery plans. Contact us today to find out how we can help you.