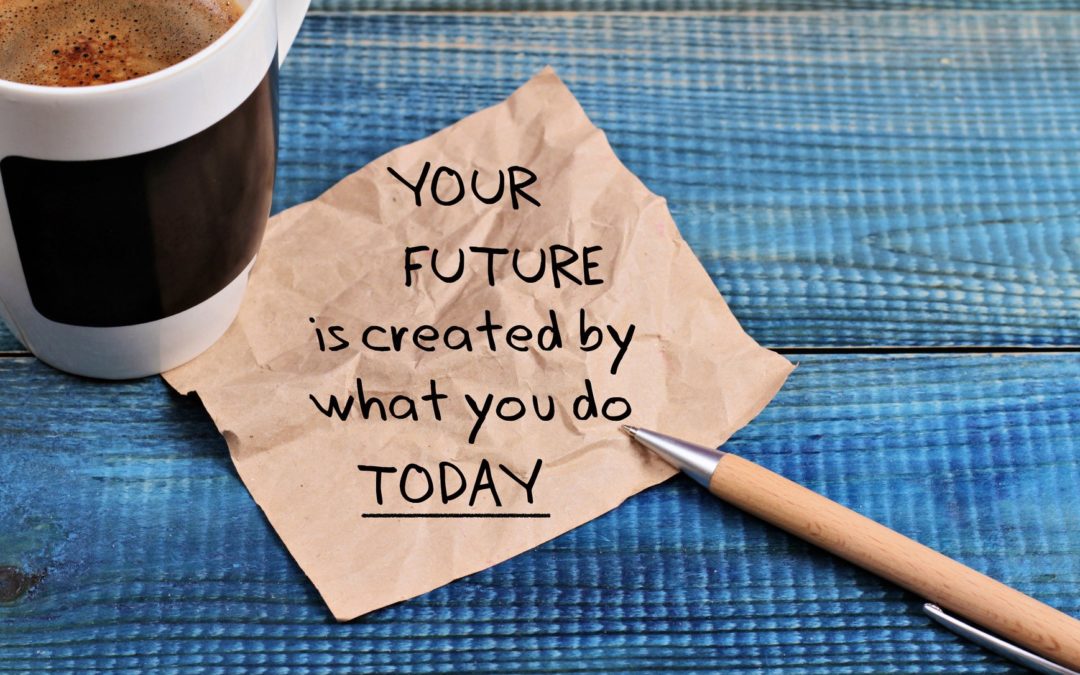 Wise words from others can be of great support and comfort to all of us in difficult times.  There is something about statements from people we admire that lights a fire within us and inspires us to emulate their greatness on our own paths.  The reasons why these phrases instigate actions and change are interesting to consider, and are worth investigating further.  How do motivational quotes by others help us to reach for and achieve our own goals?

An article in published in Fast Company magazine in 2015 discussed the effect of these types of quotes on people with three experts in psychology and linguistics. First, psychologist and motivation expert Jonathan Fader, PhD explained that the reasons motivational quotes help to inspire people is due to the coaching factor; some people are always seeking coaching of some kind in their lives, and are therefore naturally drawn to powerful messages from others.  Secondly, Ward Farnsworth, dean of the University of Texas Law School and author of Farnsworth’s Classical English Rhetoric says instead that its actually language itself that plays the biggest part in the effect of these types of quotes, and that people have an “appetite for well-expressed wisdom.”  A third opinion on the topic is offered by Scott Sobel, media psychology expert and communications consultant and founder of Media & Communications Strategies, Inc., who says the reasons are actually primal; our biology dictates that we, as humans, are inspirational, and want to look up to role models and leaders and follow what they ask as a matter of personal survival.  Each of these explanations is interesting and make sense, so most likely the true reason is a combination of these three, or differs based on each individual.

Regardless of the reason or reasons, the fact of the matter is, inspirational and motivational quotes do work in a positive way for many.  Even if a quote is not specifically about a situation that mirrors one’s own personal struggles, oftentimes they can be adapted to suit or own needs or situation.  Although none of the quotes below were written or spoken about recovery in particular, they all can be quite inspirational for people who are working on beginning or continuing on clean and sober path to a healthier and happier life.

“I hated every minute of training, but I said, ‘Don’t quit. Suffer now and live the rest of your life as a champion.’” – Muhammad Ali

Muhammad Ali was, inarguably, one of the greatest boxers of all time.  He encountered many struggles in his lifetime, including racism, controversy, and later Parkinson’s Disease.  Despite all of these challenges, he stayed positive and worked hard to succeed and motivated many other people along the way – and still does, even after his death.

“Our greatest glory is not in never failing, but in rising up every time we fail.” – Ralph Waldo Emerson

One of the most famous American essayists and poets of the nineteenth century was Ralph Waldo Emerson.  He lead the transcendentalist movement of that period which taught that individualism was important, admirable and vital to living a successful and fulfilling live.  Many of his quotes are highly motivational, but this one in particular is especially relevant to individuals in recovery.

There are few people in recent history that are as inspirational as Mahatma Ghandi, who was a religious and political leader in the early twentieth century in India.  He is well known around the world today as an activist who helped India to gain independence from British rule using civil disobedience and persistence that paid off in the end.  This quote reminds people who are traveling on a challenging path that success is often difficult, but failure can be easy.  Choose the difficult path!

“Believe you can and you’re halfway there.” – Theodore Roosevelt

The twenty-sixth President of the United States, Theodore Roosevelt, was a statesman, author, explorer, soldier, and naturalist, and is also seen as the father of our country’s national parks system.  Although he was born with nearly crippling asthma, he overcame it through exercise and strenuous activity.  Later in life, he lost both his wife and his mother suddenly and nearly simultaneously due to illnesses.  Despite these setbacks, he continued to do his best in all realms of his life and eventually rose to the position of Vice President for President McKinley; when McKinley was assassinated, he became the youngest person to become United States President at age 42, and still holds that title today.  Even though he had many difficulties in his life, he believed in himself and found great success as a result.

“When you get into a tight place and everything goes against you, till it seems you could not hang on a minute longer, never give up then, for that is just the place and time that the tide will turn.” – Harriet Beecher Stowe

Harriet Beecher Stowe was an American author who is most famous for her controversial novel about slavery, Uncle Tom’s Cabin, which helped inspire anti-slavery efforts leading up to the Civil War.  The book also deeply angered the people in the American South at that time, resulting in much rage and threats directed towards her.  Although she never wavered from her anti-slavery sentiments, it’s likely that this period was a very difficult time in her life.  She persevered though, and lived long enough to see slavery abolished in our country, in part, thanks to her book.  This quote reminds us to stick to our guns, and to stand up for what we believe in; there is a light in all of us, and we just have to let that light shine.

Known worldwide as an African anti-apartheid revolutionary and political leader, Nelson Mandela had a difficult life that included being imprisoned for twenty-seven years for conspiracy to overthrow the unjust government of South Africa in the 1960s.  After his release, he was elected president of the same country in which he was imprisoned from 1994 to 1999, and did manage to abolish the intense segregation that existed there for many years.  His dedication to his cause and ultimate success in realizing the ideals for which he fought are an inspiration to all, and remind us that almost anything can be accomplished in any realm with hard work and continuous hope.

Each of these people showed the world that great struggle and many obstacles can be overcome, and these quotes by each of them can be applied to any difficulty faced by individuals or humankind.  It is no wonder that motivational quotes can inspire us to move forward in a positive way on the path to glory and personal redemption in a smaller scale in our own lives.   When you may feel weak or tempted by the addictions that held you down in the past, look to the wise words of these people and people like them, and remember that you too can rise up and be successful and accomplish the goals of your dreams.

At Clear Sky Recovery, we want to help you reach your recovery goals.  At our facility in Cancun, Mexico, we can assist you interrupting your patterns of substance abuse and lead you to new and positive paths to reach your goals through an ibogaine detox experience.  Our intake specialists are standing by to answer your questions and to encourage you to take the first steps towards a new and healthier life.  Please contact us today!