Alcohol is a Stimulant True or False? 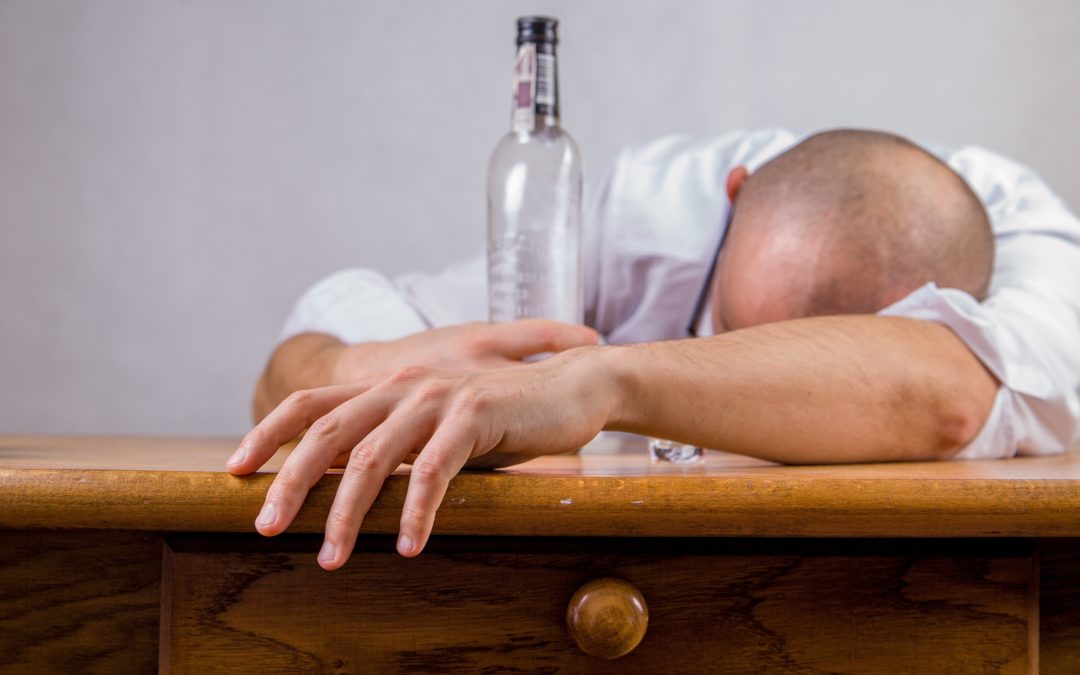 Way back when you were in high school health class, the teacher told you all about the dangers of drugs and alcohol. He or she probably told you some things that were true and some things that were false, but there’s a good chance that you were at least told about the differences between the different categories of inebriants such as stimulants, depressants, hallucinogens, and so on. But chances also are that you weren’t really listening or paying attention. And, even if you were listening, there’s a lot of stuff you learned in high school that, by now, you probably forgot.

Therefore, it’s no surprise that today, you might find yourself asking, “Is alcohol a depressant or a stimulant?” Anyone who drinks alcohol or that spends time around people who do knows that it actually has the qualities of both of those categories. So – then – is alcohol a stimulant or depressant? Read on to find out.

What Do We Know About Stimulants and Depressants?

Alcohol is a stimulant: true or false? To find the answer to this question, we first must think about what we know about stimulants and depressants. The main difference between these two types of drugs is the very basic things that they do to the human body. Stimulants speed up the body and brain by acting on the central nervous system. Alternatively, depressant drugs do the opposite. Depressants also act on the central nervous system, but they instead slow down bodily function and cognitive processes.

What Is a Stimulant?

Stimulants also referred to as “uppers,” increase activity in the brain. As a result, they are often used to improve awareness and alertness.

Stimulants are among the most frequently abused drugs in the United States. They can cause a wide range of short- and long-term side effects, too.

Common stimulant side effects include:

Ongoing stimulant abuse increases a person’s risk of experiencing one or more of the following long-term health problems:

Over time, a person who constantly uses stimulants is prone to drug tolerance, dependence, and addiction.

Stimulant tolerance occurs when a person regularly uses a stimulant. In this instance, an individual may need to increase the amount and frequency of stimulant use to obtain the same effects that he or she achieved in the past.

Why Do People Think Alcohol Is A Stimulant?

Based on the above description, many people might think that alcohol is a stimulant. After all, when people drink alcohol, they often get loud and boisterous. They may tell jokes and stories and talk a lot. They may pace around the room and even dance a bit. Some people might even be inclined to argue and start fights. It certainly seems like alcohol is a stimulant. But is it?

Can alcohol be a stimulant? There is a good reason why it sometimes seems that it can. When people start drinking alcohol at the beginning of a party, that’s when the party really gets going. People start relaxing and enjoying themselves and become interested in talking to strangers. Everyone is having a good time.

Does alcohol give you energy? Alcohol signal your brain to release dopamine it often seems like alcohol does give people energy. It can be stimulating and energizing in that sense. You may be tired after a long day of work, but after a post-workday beer or glass of wine, you’re ready to cook dinner and get some things done around the house. A drink can wake you up a bit when you most need the boost.

And, what happens to inhibitions when a person drinks? Drinking tends to lower people’s inhibitions and can give them confidence that they otherwise might not have. Many people feel that drinking makes them more fun to be around. It certainly can stimulate conversation and actions.

All of these stimulating effects must mean that alcohol is a stimulant, right?

Wrong! Alcohol is a depressant.

What Is a Depressant?

Depressants, also referred to as “downers,” impact the central nervous system. They block messages from the brain’s nerve receptors and inhibit brain activity and awareness.

Depressants are sometimes used to treat symptoms associated with various disorders, such as:

In addition to alcohol, barbiturates and benzodiazepines are among the most common depressant drugs.

Alcohol impacts a person’s ability to think clearly and act rationally. Some people consume alcohol in the hopes of becoming more alert and feeling energized, but excess alcohol consumption typically leads to loss of coordination and control.

Barbiturates are classified as sedative-hypnotics. They are generally injected into the veins or taken in a pill form and, like alcohol, are frequently considered “brain relaxers.”

Benzodiazepines are often used to treat anxiety and insomnia. They trigger a tranquilizing chemical in the brain and when mixed with alcohol, can be fatal.

Common depressant side effects include:

Why Is Alcohol Considered a Depressant?

The thing about alcohol is that oftentimes, alcohol acts as a stimulant when it’s being consumed, but later on, it has the complete opposite effect. People crash hard from alcohol consumption, and alcohol and depression the next day go hand in hand for many.

Most importantly, though, alcohol is a depressant because it works by slowing down the brain, which can result in impaired cognitive function. Also, alcohol is a sedative; it also has a sedative effect on the body and mind.

At first, when people start drinking, they are often drawn to the stimulant effects. Alcohol can make people feel more comfortable in social situations and can make you feel looser and more relaxed. This is a feeling that everyone enjoys.

However, if someone continues to seek those effects over and over, they very well may eventually develop a dependency. Alcohol abuse can lead to addiction, and addiction can create and magnify anxiety. Soon, people addicted to drinking alcohol find that they are drinking less for the fun, stimulating effects that drew them to alcohol in the first place and instead start to drink for the sedative effects of alcohol to mask their anxiety.

When someone is drinking to maintain a balance in his or her life and is drinking on very regular basis to achieve these goals, these are clear symptoms of alcoholism and are signs of a drinking problem.

Alcohol addiction is a serious problem, and the longer it goes undiagnosed and untreated, the worse it becomes. If an individual understands the treatment options that are available, he or she can take steps to address an alcohol addiction.

Fortunately, if you or a loved one is addicted to alcohol, it’s possible to break the cycle and to break free from the addiction and get help. This change won’t happen overnight, but people do recover every day. In fact, today, it’s believed that more people recover from addiction than do not. If you or someone you care about needs to stop drinking, the ibogaine treatment center Clear Sky can help. Our detox is ancient yet innovative and has helped countless individuals make a new start.  Our staff is experienced and effective, our facility is beautiful and tropical, and we are standing by to answer your questions.  Please contact us today.