How to Break the Cycle of Addiction 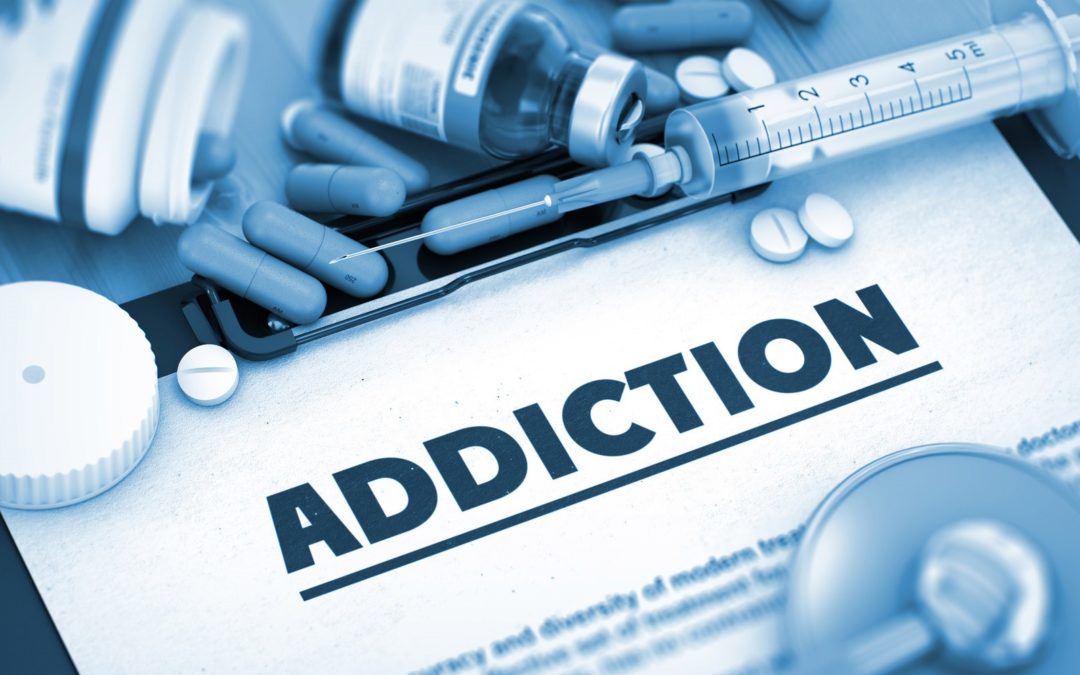 If you are someone in recovery, or are even someone still trying to get successfully clean and sober, and you are a parent – the thought of your children going down the same excruciating path that you did can be terrifying and heartbreaking.  Unfortunately, scientists believe that genetic factors play a big part in addiction.  Various studies demonstrate that heredity can account for between 40% to 60% of an individual’s vulnerability to addiction.  This is unfortunately is why the tragedy known as “the cycle of addiction” exists.  However, if you are aware of it, and take steps to combat it, you can help your child beat this vicious cycle, and can hopefully help him or her avoid all the pain and suffering you likely experienced when you were an active drug and alcohol abuser.

Why the Cycle of Addiction Exists

Sadly, one in ten Americans over the age of twelve – a number that amounts to nearly 23.5 million people – struggle with substance abuse in the United States today, according to the National Survey on Drug Use and Health.  All of these people are someone’s children, and although it’s not always the case, in many cases their parents at least used, if not abused, drugs and alcohol as well.  As mentioned above, heredity is clearly a factor, but furthermore, children learn from experience and their surroundings, and as a result, children who grow up around drugs and alcohol are more likely to become users at a younger age, and are more likely to continue to use into adulthood.   There are many reasons for this, and facts that prove this is true.

How to Break the Cycle of Addiction

With statistics like these, it almost seems as if the cycle of addiction is almost unbreakable, but don’t lose hope.  There are things that you can do to help your child stay alcohol and drug free, and thereby help him or her to avoid following in your footsteps.  Unfortunately, the main problem with the cycle of addiction is that your children need to realize that they want to end the cycle, and they must take an active role in their own future to get out of it.  Most children and teenagers are not mentally or emotionally mature enough to fully understand this, however.  It’s not just a matter of stubbornness or ignorance, either – the problem is developmental; the portion of the brain that is responsible for mature decision making is not fully developed until an individual is twenty-five years old.  Once a child has reached this age, it is easier for him or her to fully grasp the importance of breaking the cycle of addiction, and the path to success to do so will be clearer.

In some rare cases, simply seeing a drug addicted parent’s struggles is enough for a child from a family of substance abuse to avoid drugs and alcohol, but unfortunately, that situation is more often the exception than the rule.  Jails and rehabilitation centers are full of people who came from homes where parents regularly abused drugs and alcohol.   However, again, with the right approach and armed with the right information, you can try to help your child or teen understand why it is crucial that they say no to drugs and alcohol in their lives.

The fact that a cycle of addiction exists and has been proven by countless scientific studies is certainly daunting and intimidating, but stay positive and do not fear.  Although no one can help the environment they were born into, and the people their parents were and are, remember, anyone can change the outcome of their future if they are given the right tools.  It is never too late to break the cycle of addiction.  Your child’s future is not yet written, and you, as a parent who has managed to change your ways, can help to ensure that your son or daughter’s future is bright, positive, and drug and alcohol free!

If you are still trying to break free from your own addiction, or if your child has already begun an addiction of his or her own, we at Clear Sky Recovery are here to help.  Our ibogaine detox is innovative and effective, and can help anyone struggling with substance abuse to begin a new life, free of drugs or alcohol.  Pleae give us a call today to discuss your unique situation and the ways that we can help you.  Our facility in Cancun, Mexico, is available to you, and our intake specialists are standing by to answer your questions.  Please contact us today.