Top 10 Most Addictive Painkillers and Their Risks 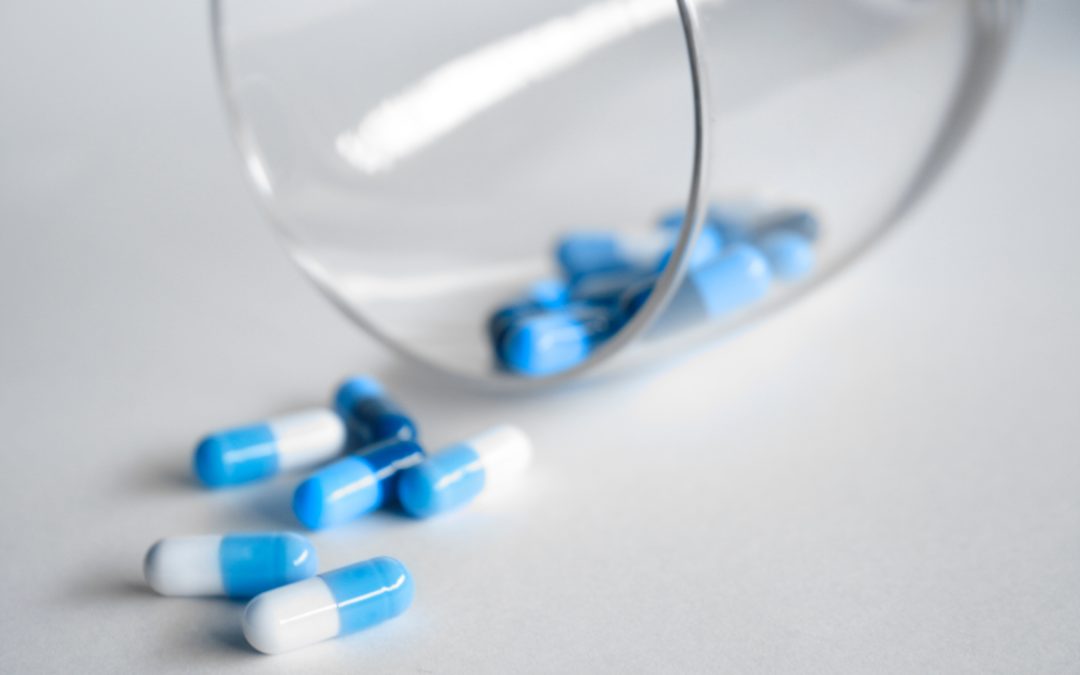 Painkillers are sometimes used to treat debilitating pain or stress. These drugs simultaneously help the body’s nervous system block pain and stimulate portions of the brain that create pleasure. As such, painkillers can be highly addictive.

Opioids are the most powerful painkillers. These drugs may be prescribed to treat chronic pain, but they are usually intended for short-term use.

Ongoing painkiller use may lead to physical and psychological dependence and various long-term health risks. To better understand painkiller addiction, let’s take a look at 10 of the most addictive painkillers, along with the risks associated with these drugs.

Fentanyl is a synthetic opioid commonly used to treat cancer patients. Fentanyl use often results in a short-term high, and the drug is 50 times more potent than heroin as an analgesic, according to the U.S. Department of Justice Drug Enforcement Administration (DEA). Additionally, fentanyl is sometimes used to increase the potency of heroin.

The side effects of fentanyl use can be significant. Short-term fentanyl symptoms include drowsiness, dizziness, nausea, vomiting, and respiratory depression. Meanwhile, a fentanyl overdose may cause coma or respiratory failure that ultimately leads to death.

OxyContin is a time-released form of oxycodone, an analgesic used to alleviate pain. Doctors may prescribe OxyContin to people dealing with pain related to injuries, cancer, arthritis, and other health conditions.

Generally, those who are prescribed OxyContin should take the drug with or without food approximately every 12 hours. However, OxyContin may cause dry mouth, constipation, drowsiness, and other side effects following initial use. OxyContin has also been linked to severe side effects such as seizures, fainting, and abdominal and stomach pain. In rare instances, OxyContin causes allergic reactions like rashes, itching, and trouble breathing, too.

Demerol, also referred to as meperidine, is commonly used to address moderate to severe pain. It may be administered before or during surgery. In some instances, Demerol is also used to treat ongoing pain.

Nausea, constipation, vomiting, and sweating are among the most common short-term side effects of Demerol. The drug sometimes causes abdominal pain, mood changes, hallucinations, and other serious side effects as well. Prolonged Demerol use has even been linked to serotonin syndrome, a condition that raises the body’s serotonin levels and may be fatal.

Percocet is a pain relief medication that consists of oxycodone and acetaminophen. It may be prescribed to treat moderate to severe pain and can be formulated to different strengths.

Common side effects of Percocet include dizziness, nausea, confusion, and constipation. In some cases, Percocet users experience severe side effects such as difficulty breathing, “pinpoint pupils,” and extreme lethargy.

Codeine is a prescription pain medication. Also, codeine is sometimes used in combination with other medications to treat coughing; in this instance, codeine reduces activity in the brain that causes coughing.

Codeine use may result in itching, shallow or noisy breathing, changes in heartbeat, and nausea, among other side effects. In severe instances, codeine may cause cardiac arrest, shock, and circulatory depression.

Methadone is a painkiller unlike any other. It gradually reduces pain, delivering effects much slower than morphine and similar painkillers. Methadone also blocks the high commonly associated with painkillers like codeine and oxycodone.

Although methadone is sometimes used to treat addiction, it may actually do more harm than good, and the drug itself can lead to addiction. The short-term effects of methadone use include constipation, itchiness, restlessness, and slow breathing. Methadone side effects can escalate over time, and severe side effects of methadone use include lightheadedness, chest pain, and hallucinations. If a person uses methadone over an extended period of time, he or she may experience lung and breathing problems as well.

Dilaudid may be used to alleviate severe pain. It is commonly prescribed in extended-release tablets and modifies the way the brain and nervous system respond to pain.

Oxymorphone changes the way the body responds to pain. In doing so, oxymorphone helps relieve moderate to severe pain.

Prescription Painkiller Addiction Is an Ongoing Problem in the United States

Prescription painkiller addiction is a major problem in the United States, which is reflected in the following statistics from the American Society of Addiction Medicine (ASAM):

Treating prescription painkiller addiction often proves to be difficult. For instance, if a person addicted to prescription painkillers suddenly stops taking these drugs, withdrawal symptoms may occur. As this individual’s withdrawal symptoms escalate, it may be tough for him or her to avoid relapse. Perhaps worst of all, this individual may binge-use painkillers, increasing his or her risk of a fatal overdose.

For those who are currently dealing with a painkiller addiction, help is available. In fact, Clear Sky Recovery offers a safe, effective ibogaine therapy program to help individuals address the root cause of a painkiller addiction. Our ibogaine therapy program enables patients to identify and treat their addictive behaviors. Plus, our program is personalized to a patient and ensures he or she can achieve long-term addiction relief.