What is Harm Reduction? How Does it Affect the World of Drug Use? 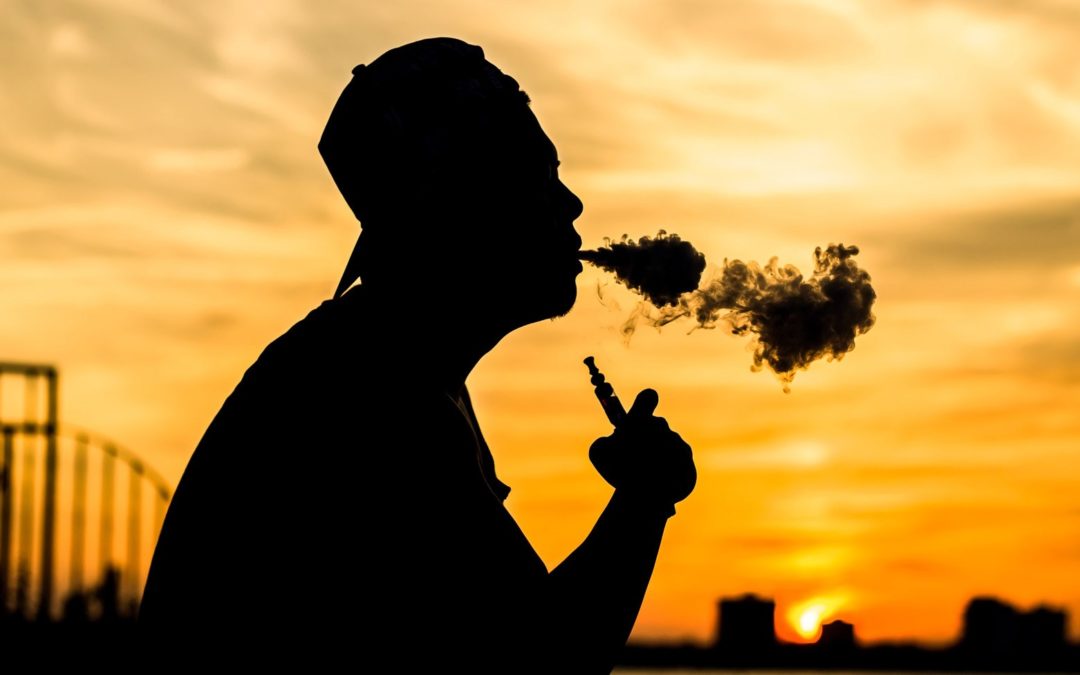 Harm reduction may be a term you haven’t heard before, but you very likely have heard of one or more of its associated practices.  Harm reduction can be defined as “a set of practical strategies aimed at reducing negative consequences associated with drug use,” and is also “a movement for social justice built on a belief in, and respect for, the rights of people who use drugs,” according to the Harm Reduction Coalition, an U.S. based organization that promotes these practices, and which works towards the creation of related legislation.  Practices related to harm reduction for drug users, abusers, and addicts can include things such as offering syringe exchange programs to help decrease the spread of blood borne diseases, providing naloxone to businesses and individuals in high use area to help save people from overdoses, doctors prescribing opioid substitution therapy to their patients, or a community opening a clean injection facility for addicts to use when they need a safe environment for use.

Although harm reduction can apply to many things besides drug use, such as prostitution, drunk driving, and teenage sexuality, the term used most often in reference to drugs and drug users.   Generally, groups and individuals who support harm reduction practices and legislation view many drug laws as prohibitionist tactics that are actually harmful and dangerous for drug users and addicts – people that they see as people suffering from a disease.  Their main argument is generally that people who are sick should not be considered criminals, but should instead be looked at as patients who need help, sympathy, and protection.

Unfortunately, opioid use and addiction is continuously on the rise, and shows no sign of stopping.  According to the National Institute on Drug Abuse, every day, more than 115 people in the United States die after overdosing on opioids, and it’s impossible to know how many people are infected with life-threatening diseases from sharing needles and through other unsafe, related activities.  The United States Department of Health and Human Services declared the opioid epidemic a public health emergency in 2017, and announced a Five Point Strategy to combat the crisis at that time.  On March 19 of this year, President Trump unveiled a new website and plan to get a handle on this issue as well called CrisisNextDoor.gov.  However, despite these plans, the death toll continues to rise, and many feel too little is being done to save their friends and family members from this epidemic.

People in support of harm reduction realize it is not a solution to the epidemic, but as the term implies, it will at least help to save some people from death and other perils of addiction, such as disease, vulnerability for sexual assault, reduced chance of overdose, and more.  Through advocacy, education, overdose prevention, and drug policy work, proponents of harm reduction work towards developing policies and expanding practices that can help people.   Collectively, they view drug use and addiction as something that is currently inevitable, and feel that our society should work to minimalize its harmful effects, rather than simply ignore the epidemic or condemn users.  They believe that there are safer ways to use drugs, and that addicted individuals should be given opportunities to use in a safe and non-judgmental environment.  Through this movement, drug users past and present are speaking up about their unique and individual situations that, in many cases, have been influenced by factors such as class, race, poverty, trauma, sex based discrimination, and social inequalities.  It is through the harm reduction movement that many users and addicts feel that they are being heard for the very first time, rather than feeling simply being looked down upon in disgust or pity.

According to Harm Reduction International, the world’s largest international advocate for harm reduction practices, in 2016, 800,000 Americans were injecting drugs, and of that number, 3.6% were infected with HIV.  11.8% were infected with Hepatitis B, and most shocking, a massive 43.1% would test positive for Hepatitis C.  These statistics, paired with the tremendous overdose and death from opioids statistics, are staggering and overwhelming.  Some harm reduction practices seem to show progress, even without focusing on the ever-so-common abstinence education that appears to be ineffective.

Needle exchange programs are one of the most common harm reduction programs.  In the United States, syringes are usually only available by prescription, and the limited availability often drives many users to share used needles with others.  This obviously can spread disease and infection.  Where syringes are provided in sufficient quantities, the rates of HIV is much lower than in places where finding them is difficult.  In one example, one study found that needle exchange programs helped to lower the prevalence of HIV in New York City from 50 to 17 percent over a three year period.

Supervised injection sites are legally sanctioned, medically supervised facilities that offer a safe, clean, and stress-free environment for users to consume drugs.  While critics feel that these sites imply tolerance of risky and illegal behavior and send a message that these behaviors are acceptable, some countries have been running them successfully since the mid 1980s with few if any overdoses or deaths.  In the United States, efforts to open facilities like these have been challenged again and again, but there are no official federal laws that deem them illegal.  Despite this however, progress is being made, and cities like New York, Philadelphia, Baltimore, Seattle, San Francisco, Boston, and others are currently reviewing research and proposals to open pilot sites within their cities’ borders.

Opioid replacement therapy (ORT) is the legal medical procedure of replacing an illegal opioid with a longer acting, but less euphoric opioid such as methadone or buprenorphine.  These drugs are taken under medical supervision, and ideally, help to wean the individual off the stronger and more dangerous drug.  Unfortunately, some patients develop an addiction to the new substance as well, but this type of therapy shows great success and saves lives.  As many as 40-65% of patients maintain complete abstinence from illegal opioids while receiving opioid replacement therapy, and 70-95% are able to reduce their use significantly.

Naloxone distribution is the most newsworthy form of harm reduction currently; administration of this drug to someone who is overdosing on opioids can and often does save that individual’s life.  Again, critics fear that distribution of this subject will encourage users to continue using, knowing that a life-saving drug exists if they need it, but it is becoming widespread despite their objections.  Naloxone is distributed to police departments, hospitals, prisons, drug users and their peers, and the public in the United States today to help combat this ongoing epidemic, and, as a result, success stories happen every day when lives are saved.

Although harm reduction programs are often controversial, statistics show that they are helping to make progress in the world of drug use, abuse, and addiction.  Certainly, abstinence is always the best path, but short of that, these programs can help to save lives, and keep people safe and healthy.  Developments in these areas and spread in supportive legislation will further help to combat the opioid epidemic in our country and around the world.  Through organizations like the Harm Reduction Coalition and Harm Reduction Coalition, users and their friends and family can help advocate for further implementation of these services around the globe.

At Clear Sky Recovery, we would love to help you break free of your addiction.  At our facility in Cancun, Mexico, our ibogaine detox treatment will help you to get to the root of your addiction, discover more about yourself, and aid you in finding the strength and answers you need to become drug free. Please call us today for more information.  We are standing by to answer your questions.